For many gamblers, the harm is about more than losing money. Your hobby may be causing strained or turbulent relationships with those you care about, or you may be increasingly aware of feelings of depression, anxiety or even behaviour you don’t recognise.

Over the next few weeks, we’ll be bringing you Lee’s story – a young Australian who knows all too well the hidden and often insidious impacts of gambling addiction. Lee* wanted to share their story in their own words, to help educate and bring hope to others who might be suffering.

“I never really had an interest in gambling when I was growing up. I participated in picks for the Melbourne Cup when I was in school, and sometimes I played Texas Hold ‘Em with friends with some money in the pot to give the game some edge. When I was old enough, I dropped a few dollars into the poker machines at the club a couple of times and was put off by the experience.

I was 18 when I played blackjack at the casino for the first time. I remember feeling confused and out of my depth. However, I walked away with a $2.50 chip and kept it as a trophy for years. It became a symbol of my first gambling win at the casino.

It was only during my second visit to the casino to play blackjack that I was bitten by the gambling bug.

At the time, I only had a small amount of money to my name, which would not cover a bill that was due before my next paycheck. I remembered that $2.50 chip and thought, what do I have to lose? If I don’t gamble, I won’t be able to pay my bill, but if I do gamble I will either win enough to pay it or lose everything and be in the same position I was before anyway.

Afterwards, I remembered fondly the experience of gambling all the money I had left. This would set the pattern for my ongoing style of compulsive gambling.

While I was playing blackjack, I observed there was a method and strategy to playing that was absent from other forms of gambling, such as poker machines. This drew me to the game.

I began to study blackjack and became obsessed to the point that I considered it to be my vocational calling. I took on being a blackjack player as the most important part of my identity and began cutting out other areas of my life to make room for it, such as music, other studies, relationships, family, sleep and work.

I learnt to count cards and practised dutifully every day, downloaded multiple apps and programs on my various devices and read over 20 books on card counting and playing blackjack. Every movie I watched had a gambling theme, and I carried a deck of cards in my pocket everywhere I went. At one stage I kept well over 100 decks of cards at my house so I would never be short when I needed fresh decks of cards.

Other people in my life began to feel the effects of my blackjack and gambling obsession. I moved away from relationships that did not tolerate what I was doing. I began dealing blackjack for no money for my friends every Sunday so I could teach them how to play. Secretly, I also relished the chance to show off my card counting and card and chip handling skills!

I must have introduced dozens of people to blackjack at the casino with my obsessive and optimistic enthusiasm. There’s no doubt about it, I was well and truly hooked – and it was affecting the people who cared about me.”

In the coming weeks, we’ll share the next chapter in Lee’s story – including the moment Lee realised they had reached rock bottom, and the steps taken to build a different life, without gambling in it.

Until then, if there is anything in this article that has struck a chord with you – or you recognise the warning signs in a friend or family member – you can speak to a support person and access various support services by calling 1800 858 858. This free, confidential and non-judgemental service is available 24/7. 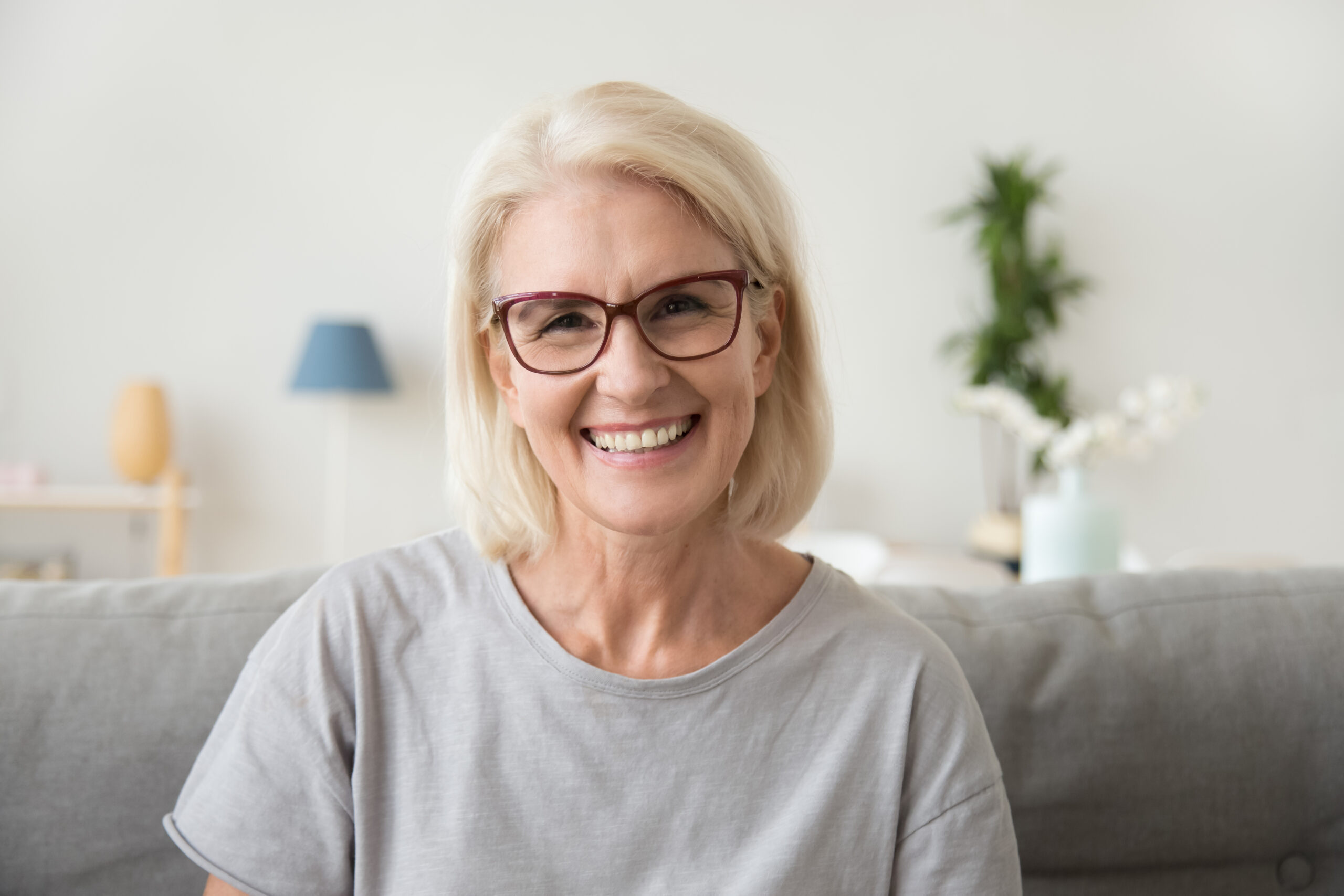 “The ACT Gambling Support Service team helped with my addiction a great deal. I have not gambled for over a year already. I feel great about that. It has changed my life a lot. The counsellor was a great support and help to me. Thank you so much”.